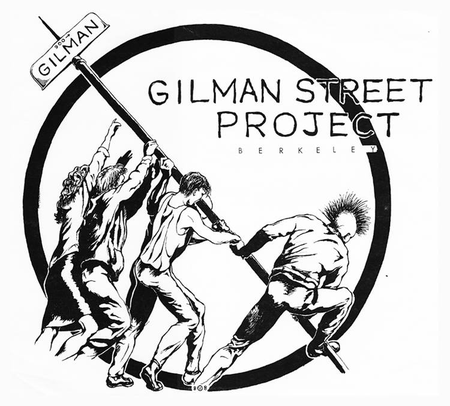 Home
About
Get There
Tickets

Death Lens are an alternative/punk band from Los Angeles, CA who have become a staple of the DIY scene in LA. Over the years, they have built an impressive resume including a split EP with The Frights, shows with Enjoy, Cherry Glazerr, Together Pangea, Sad Girl, Jasper Bones, and Tijuana Panthers, press features with Discover Mag (U.K.), OC Weekly, ABC 7 San Diego, and numerous sync placements including the James Franco film Memoria, Vice's King of the Road, Vans, DC Shoes, GoPro, Tony Hawk's Ride Channel and more.

At the end of 2021, the band signed a record deal with Secret Friends Music Group and released their new album 'No Luck' on April 15th.

other events by this organization